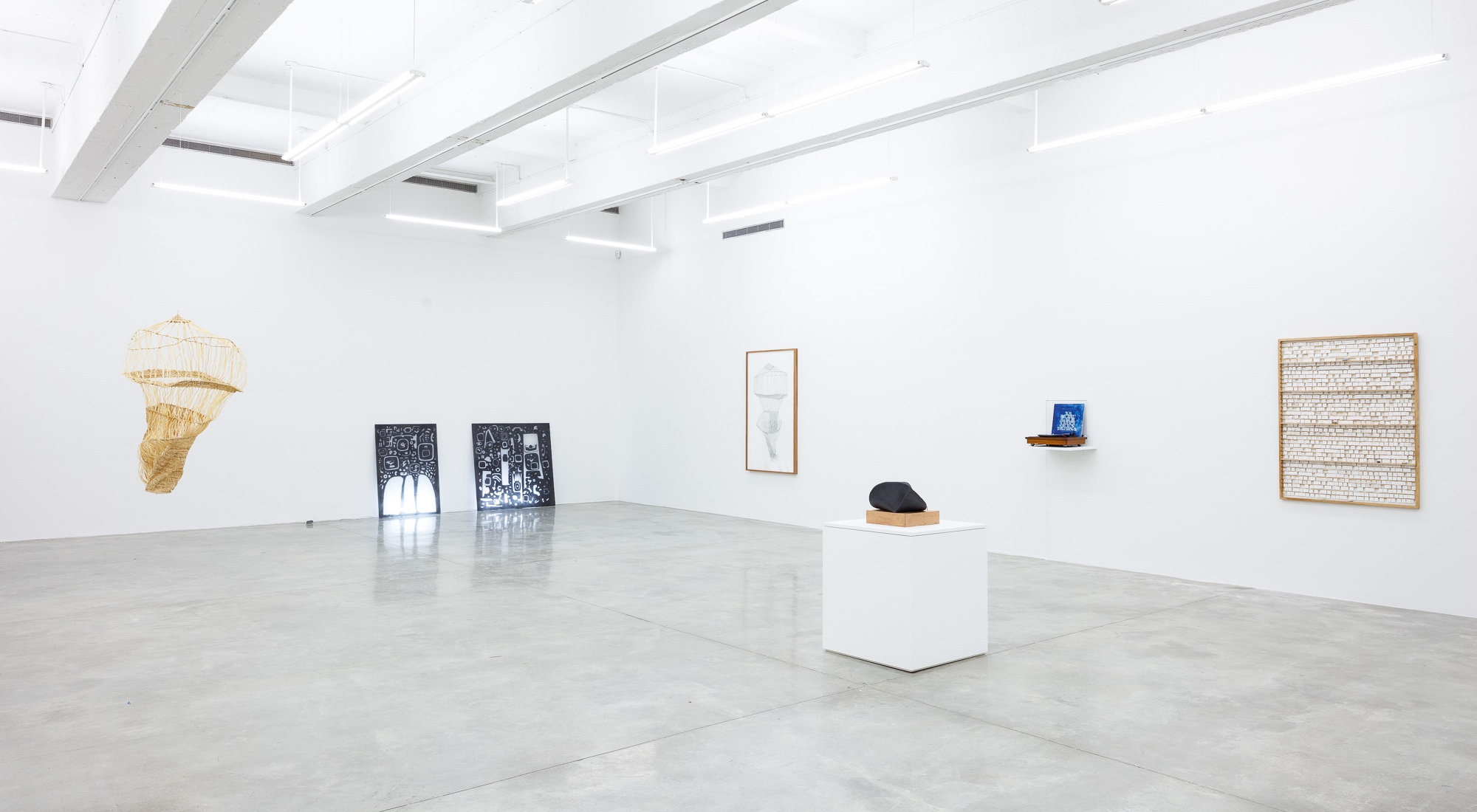 Summer is here and galleries are opening their summer shows! Galleries are great summer activity since they’re air conditioned, clean, and, most of all, culturally enriching. Here are five galleries that you NEED to visit during your summer in New York:

Summers in New York City are extremely hot and humid. Visit some of these galleries to blow off the heat and use #artbinder to let us know about other shows that are worth the trip in the area!